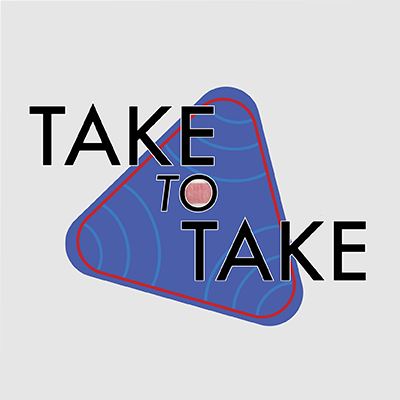 The traditional ways of looking at hockey are dying. It’s time for a new wave of fans, analysis and data to take over the game, held so dearly to many across the globe.

Take to Take is a radio show that embraces this new era of hockey, hosted by Nicholas Robinson, Luke Burrows and Patrick Tallon. The three hosts take pride in coming from different non-traditional hockey markets in Ontario, and using their respective backgrounds to provide fresh and uncommon, yet insightful opinions that are not typically heard or seen in Toronto media.

As a show, Take to Take is built off off of the host’s willingness to be outlandish, opinionated and fair in terms of discussion. Debate is always welcomed and encouraged. The focus of the show is primarily on the National Hockey League, but important stories from other leagues, both male and female, that effect the world of hockey are consistently incorporated.

Tune in at 3pm every Monday to hear insightful discussion, important news surrounding hockey, and most importantly, hot takes.