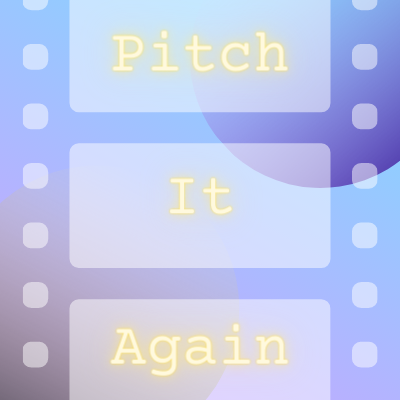 Pitch It Again is a live rewriting of an existing film hosted by two RTA Media Production students, Sam Wolter and Olivia Solo. Each week one of our hosts will present the other with a film of which neither of us has seen, and attempt to create an entirely new plot, storyline, and characters, just based on the title of the existing film! Pitch It Again will be an hour full of ridiculous stories, exposition, plot twists, and lots of laughs.