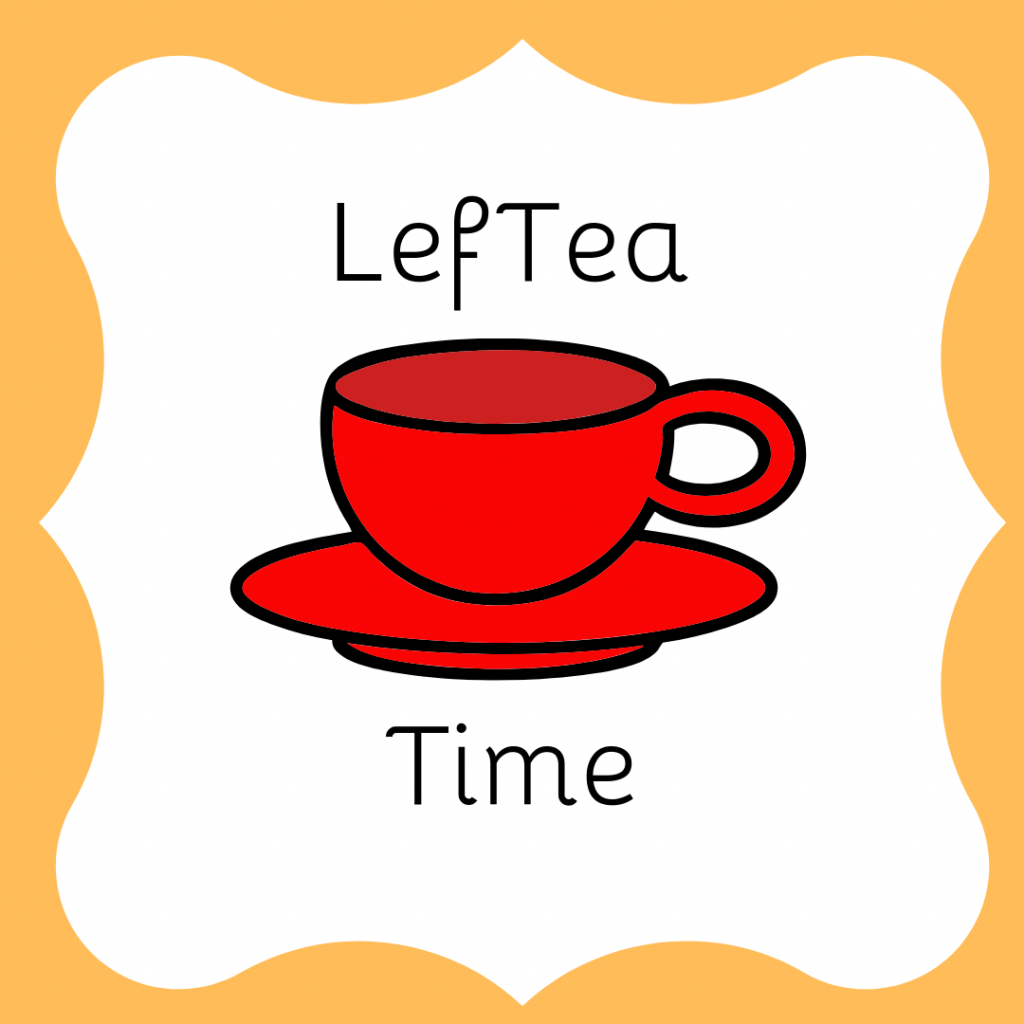 It’s 3:00 AM, you have class in five hours, yet you’re frantically scrolling through twitter in horror as you watch the world collapse around you in real-time. You scroll through footage of fires raging in the amazon, the destruction of U.S backed airstrikes in Yemen, and police brutality in Hong Kong. You see reports of concentration camps at the U.S southern border mixed in with a daily feed of incoherence and racism from Trump. You ask yourself, What the hell is going on? How did we get here? Did the world end in 2012 and we’re all just on this cursed alternate timeline? You want to raise these concerns to your therapist if only you could afford one. You’d raise them to your friends, but they’re just as confused as you, looking instead to ignore the pain around them. You feel like you’re just an infinitesimally small part in something that you have absolutely no control over. You’re out of options, so you make a Spiritlive show

Who are the people on the ground, fighting to relieve pain and organize for a better future? What theoretically frameworks can our world be approached from that might just give some answers to its seeming nonsensical nature? What can we do to keep going? These are the questions we’ll examine through a mix of news, discussions, and guest interviews.

Stop by to listen to the Tea, The Left Tea.