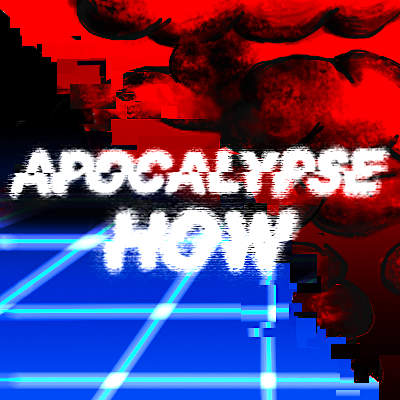 Apocalypse How presents : K-Wave 102.4, home of hit music, world news, and the strangest radio hijack never-explained. K-Wave’s 1984 audience witnessed the live, unplanned investigation of the weird radio transmissions that kept interrupting the show. Hosts, frantic news reporter Shiann Nias, by-the-book music enthusiast Harrison Snyder and zen radio veteran Nikita Zhang were committed to giving their listeners the content they had always delivered, but frankly when the invisible voices started making demands and talking about the threat of impending doom (which no one likes), the show slowly started to change. The following is the archival audio from the 1984 incident, featuring the first episodes where listeners (and hosts) start to notice that something creepy is happening, and the people behind the hacker group called “Apocalypse How” are not going to take K-Wave’s silence (or synth pop) for an answer. Perhaps casual listeners will never know what was really going on with the hosts of K-Wave on the other end of the radio broadcast. Did the hosts solve their problems? Did someone finally win Bryan Adams tickets? Wait, is the world ACTUALLY ending?! Tune in LIVE every Tuesday @ 4:10pm to find the answers to these burning questions and find out what exactly happened on K-Wave 102.4 in 1984.