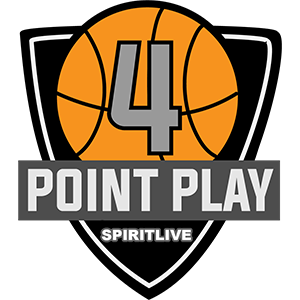 Opinionated hosts Alex, Lala, Kayla and Yonas discuss everything going on in and around the world of basketball. From on the court performance and analyzing stats, to off court gossip and news on basketball culture, we have it covered. Four Toronto based sports fans with a passion for basketball try to put their Raptors bias aside to give fair opinions on basketball news from the NBA, NCAA, and even USports. With fun segments like You Mad Bruh and Hot Takes, these sport media students entertain all the way to the buzzer beater. The diverse group consists of: Alex, the Raptors fan from Sauga with a love affair for Lonzo Ball and LeBron James; Lala, the east ender of Armenian descent with all the connections; Kayla, the fiercest of the group that loves to tell Alex and Yonas when they’re wrong; and Yonas, the kid from Weston who tends to turn a blind eye to his Raptors faults. This show is not all about basketball as these hosts are always on top of the juicy gossip from around the NBA, but that doesn’t mean they don’t care about the 15th man on the Phoenix Suns. They’re basketball nerds obsessed with basketball culture, and you can hear what they have to say Tuesday’s at 7pm ET on Spiritlive.ca.