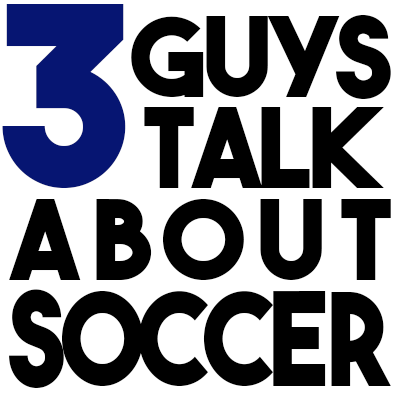 Hosted by Nick Robinson, Simon Kishchuk and Nigel Gubekjian, the three guys will take you on an adventure through the soccer world each episode. Expect content based on the game’s biggest stories, match previews, and tactical discussions from all across the globe. Based in Toronto, the guys are all students at Ryerson University with a passion for the world’s game. Every other week, get ready for an hour of banter, insight, and analysis. The show will focus on Premier League and Champions League happenings, along with the most notable stories from all around. There’s no lack of rivalry in the studio. Each of the guys strongly supports a different team in the Premier League, so you can expect plenty of impassioned debates. We promise there will never be a dull moment when you tune in to 3 Guys Talk About Soccer.