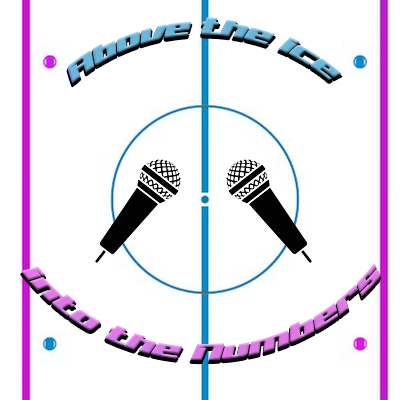 The concept for our podcast “Above The Ice, Into The Numbers” will be targeted towards covering the Toronto Maple Leafs on a weekly basis, as well as some coverage on NHL news, scores, statistics, and reports. The hosts of our show: David D’amico, Christian Sturino and Julien D’Alessandro are all educated on the game of hockey and follow the Toronto Maple Leafs and The National Hockey League on a daily basis. Throughout our show each episode will include a review of Maple Leafs games that week, as well as an analysis on the upcoming games the following week. We will also cover recent news surrounding trades, signings, and injuries. We also intend to have special guests on our podcast to offer another perspective on certain topics as well as guest callers. Each players individual growth is a topic that will be expressed on occasion during the podcast as the progression of each player during the season, especially players on the Toronto Maple Leafs is important to us and can be informal to our audience. Overall, our main goal of this podcast is to provide fans of The Toronto Maple Leafs or the National Hockey League with informal conversations and debates that are not only current but entertaining, as well as staying on the pulse of what is happening in Maple Leafs Hockey.